Preschool aide, Alice Reinhart, loves seeing her students grow during a school year: they often begin the year lacking confidence, but end the year loving to learn and playing with their peers. 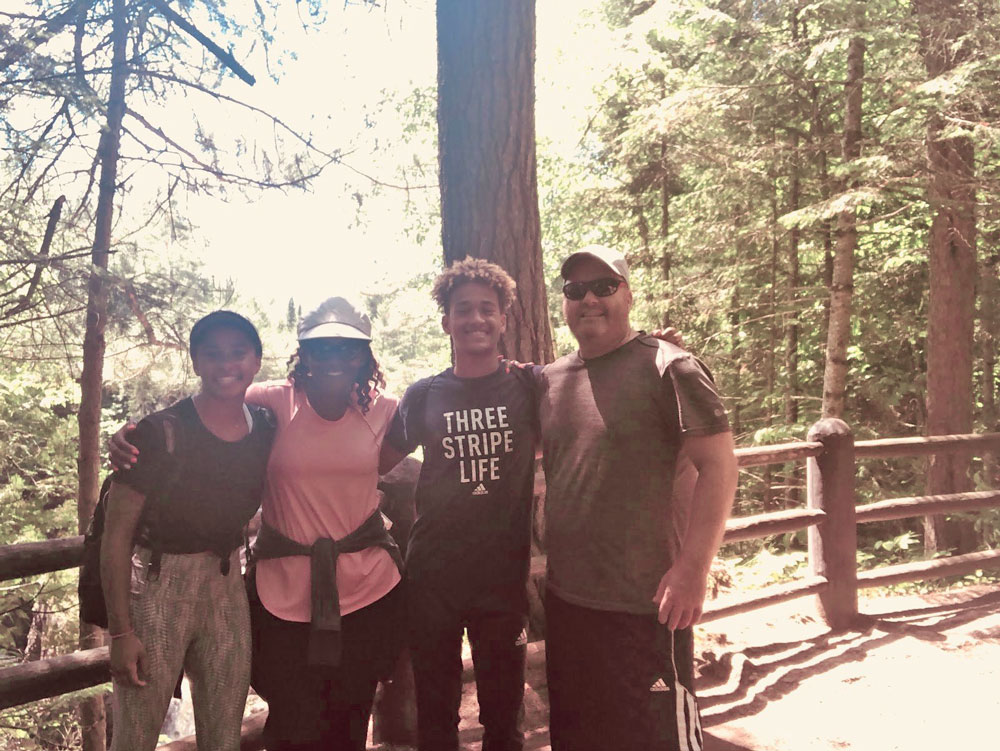 “I love their pure hearts that just seek to learn, even though sometimes their questions do not have an immediate answer,” she said.

Alice’s teaching journey didn’t begin until later in her career. She studied accounting at Strathmore University in Nairobi, Kenya – where she grew up – and worked in the accounting departments at Kimberly-Clark East Africa and at Wurth International.

After moving to the US 15 years ago, Alice (Mayor Alice, as her kids call her!) stopped working in order to raise her son and daughter. She has since wanted to always be around children and help them learn and grow.

Having had a mother who taught for 25 years, Alice always had an admiration for those who work with children. For the last eight years, she has worked in early childhood education.

She joined the Heritage family for the 2019-20 school year after hearing about Heritage through friends and neighbors. Alice and her husband hope to send their daughter to Heritage for high school next year.

In her spare time, Alice loves spending time with her family, cooking, and running a Kenyan charity that supports families of kids with special needs called Mama Agnes Special Kids.

Alice has had her share of ups and downs since moving to the States, but she has seen God’s faithfulness throughout.

“He has sent me adoptive moms, brothers, and sisters,” she said.

She has a big heart and loves to talk to anyone who will listen.