Barb Standish, Intermediate School Assistant Principal, wanted to be a teacher ever since she was little. Her father created a classroom in their basement, where she would play school with her friends. 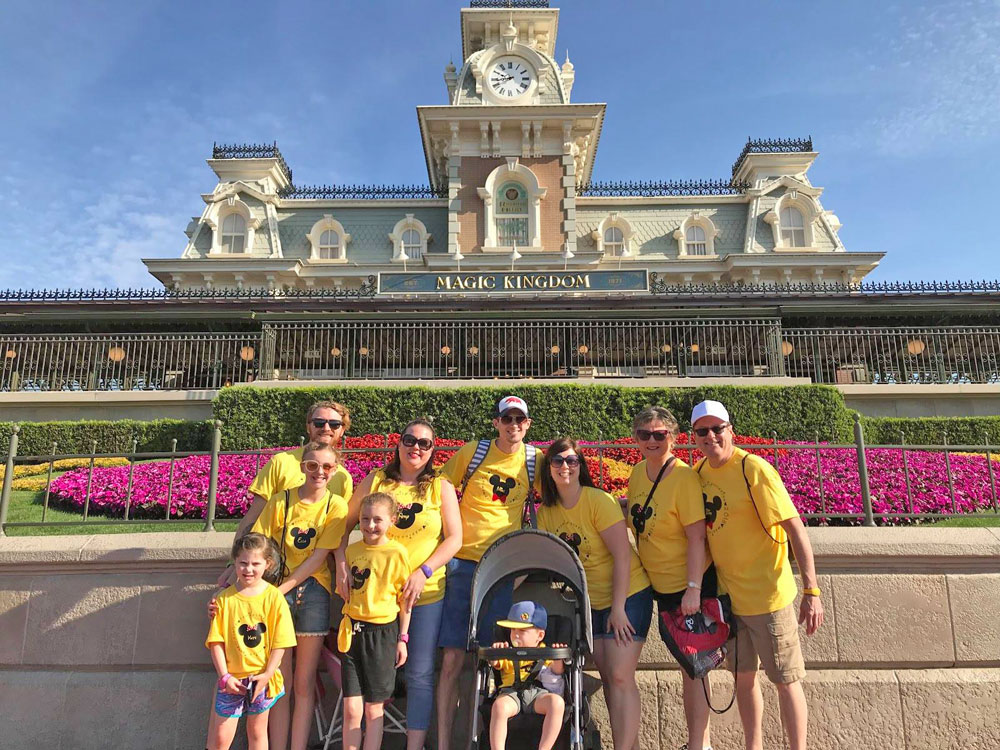 Mrs. Standish (pictured above second from the right) is thankful she could fulfill that dream. She earned her bachelor’s in Elementary Education with a special Kindergarten endorsement from Tennessee Temple University. She taught Kindergarten for 8 years until she was asked to become the school’s elementary principal. Declining this offer initially, Standish decided three years later to step into that position.

After 20 years of working as a teacher and principal, Standish was asked to become a 4th grade teacher at Heritage. She accepted, thrilled to be back in the classroom. Once again, though, Mrs. Standish has found herself in administration! After six years of teaching 4th grade, she is now the Intermediate School Assistant Principal.

Barb loves many things about her job, but she especially enjoys discipling students. “God’s Word has the answer to all of our problems and can transform hearts and give hope for the future,” she said.

Mrs. Standish loves to read and spend time with her husband, two children and their spouses, and four grandchildren, two of whom attend Heritage.