When you arrive in Melody Croft’s Spanish classroom you quickly discover that you have competition: students leftover from a classroom “fiesta,” who felt comfortable enough to stay. Croft makes it clear that her students are the most important part of teaching. 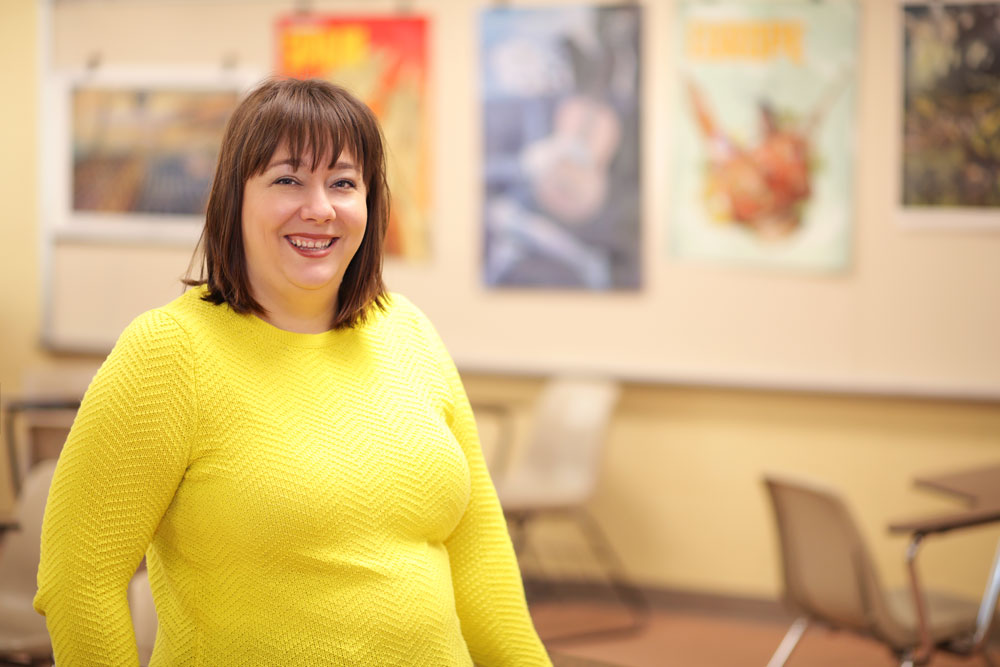 The connection Croft has with her students was learned early, when she noticed the same commitment in her professors at Indiana Wesleyan. Though she was initially unsure of her college decision, she quickly “fell in love” with the school. Croft’s professors were genuinely invested in their students, and that investment easily translated into her relationships with future classes of her own. “It’s really cool to see the students every other year,” she says, happy in the flexibility that her teaching schedule grants her. By teaching alternating levels of Spanish, Croft is able to revisit students she had as freshmen or sophomores again, when they’re seniors. It’s a gap that holds great times of transition. “I like seeing how they change,” she says.

Croft teaches Spanish II, IV, and AP Spanish at Heritage, a schedule that benefits both her love of students and the language. Croft has a deep connection with the Spanish language, one that shows both in her cultural roots and enthusiasm in the classroom. Her mother is Costa Rican, and Croft grew up speaking Spanish. Studying it at a higher level allowed her to understand the complexities of the language and delve deeper into the history and literature—aspects of Spanish that weren’t covered in her high school classes. “I always loved the language,” she says. “For me, studying it in college was kind of a self-discovery.”

She now gets the privilege of passing on what she has learned to the foster children who pass through her home. Melody and her husband, Travis, began looking into foster parenting after seeing friends from church step into that role. They were officially licensed in May of 2018. Fifteen minutes after receiving the call about their license, they got another call: they had their first placement! The Crofts have fostered four children in the few short months since then, and although they have to manage the craziness of visitations and various appointments, Melody says it’s worth it. “The point of fostering is to get kids reunited with their parents,” she says, “They say it takes a village to raise a child and it’s cool to be a part of their village until they are reunited.” 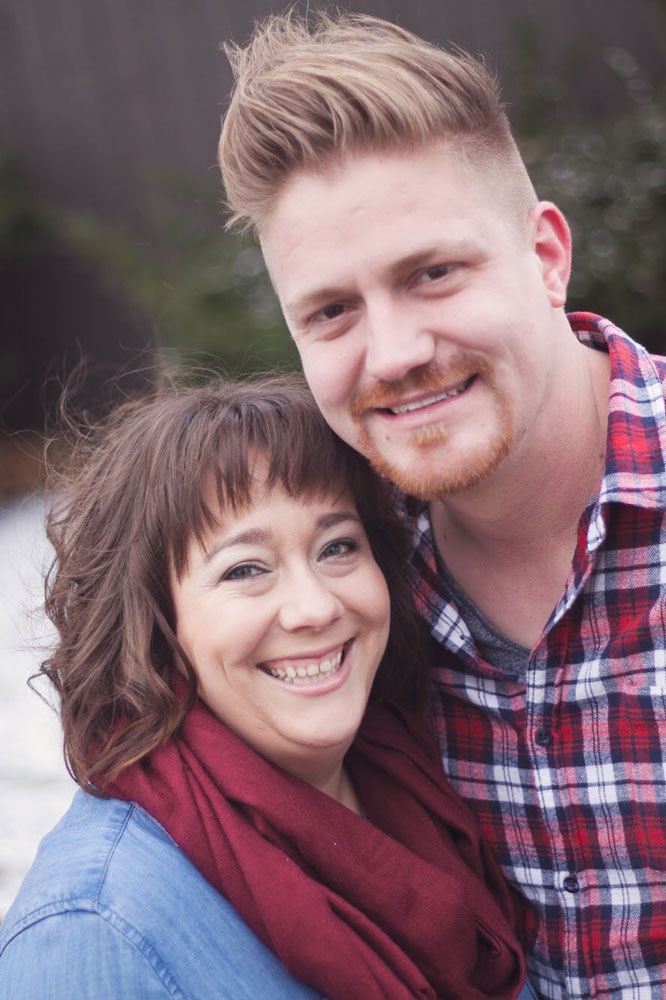 In her classroom as well as her home, Croft helps those around her with their own self-discovery; freshman and senior years are both transitory times for students and foster children often search for who they are when life seems a little unsettled. Whether it’s students or foster children, Croft does her best to support her “kids”, and we are sure that the ones eating in her room after their fiesta was over would agree.