It was a sunny May afternoon in 2013 when Heritage alumnus Conor Daly (2010) returned to campus in style. Students welcomed him with fanfare, as he waved from the driver's seat of his IndyCar, on a lap around the school's parking lot. His Heritage family celebrated his Indianapolis 500 debut. "It's something for me that has always been a dream of mine since going to school here," Daly told Fox 59. "I would always miss a couple of days just because I would be going out to the track. I'm excited about it." 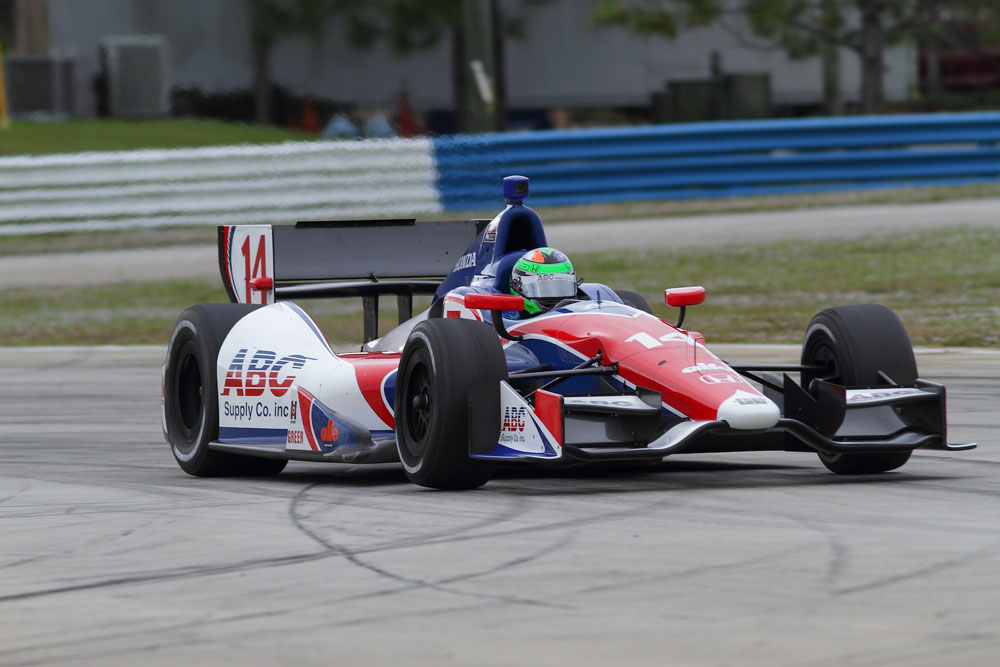 Daly's love for the sport started early in his life. He grew up watching the cars practice and race at the Indy 500 track. His father, professional racecar driver Derek Daly, competed in Formula One and Indy Car races for well over a decade. When he was just 10 years old, Daly entered his first go-kart competition. It was the beginning of what would become his passion and future profession.

By 2005, Daly had won 19 races, two championships and was elected "Junior Driver of the Year" by Kart Racers of America. The following year, he won three World Karting Association national events and at 14 years old, on age waivers, became the youngest driver in the country to win a "senior" Pro kart race. Balancing weekend competitions with schoolwork required discipline and commitment, and Daly says that Heritage played a supportive role as he pursued his racing dreams.

Daly was diagnosed with Type 1 Diabetes in 2007, but it certainly didn't slow him down. He drove for the factory Top Kart team and won the Stars of Karting TaG East championship and finished off his season with five consecutive pole positions and wins in three Skip Barber Regional races.

In 2008, he had an outstanding season, winning the Skip Barber National Championship and the Ontario Formula Ford 1600 Rookie of Year. During his European debut, he represented Team USA and won the prestigious Walter Hayes Formula Ford 1600 Trophy in Silverstone, England. 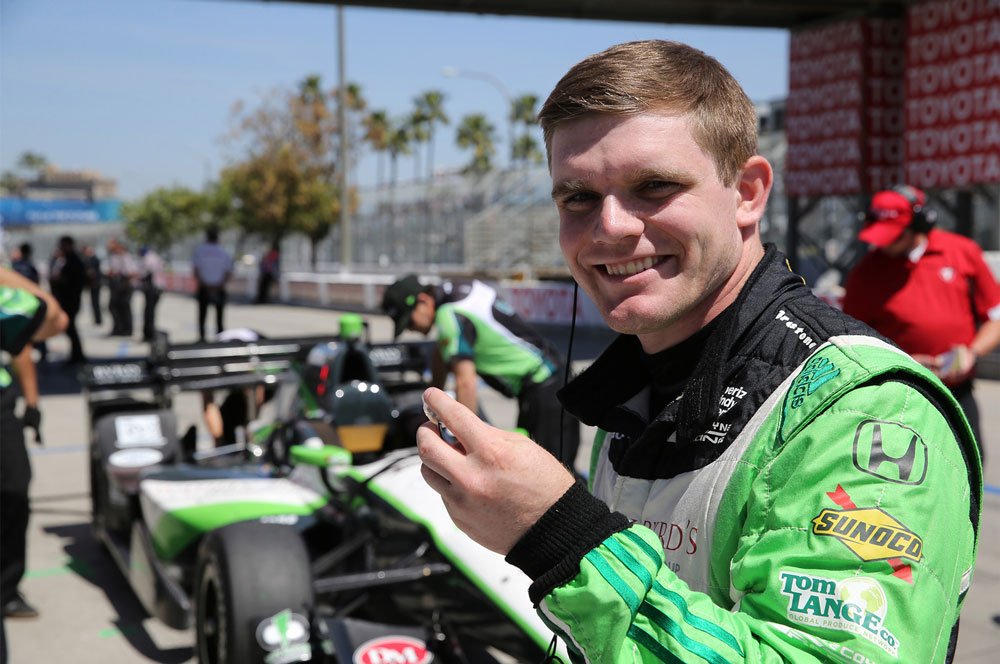 Daly graduated from Heritage in 2010 and had a record-setting year, sweeping the Formula Star Mazda championship. He competed in the 2011 European Formula One support series, GP3, five Firestone Indy Lights races and won the Grand Prix of Long Beach.

In 2012, he raced in the Formula One support series, GP3. He won in Barcelona, on the opening weekend of the championship. In 2014, Daly contested the world-renowned Rolex 24 Hours at Daytona and competed in select GP2 races (the feeder series to Formula 1).

In 2015, Conor competed in the Sebring 12 hours race for the first time and finished in third place. He was awarded Star of the Race after being behind the wheel for almost 6 and a half hours. He also made his Verizon Indycar debut with remarkable performances in Long Beach where he set 2nd fastest Honda lap, in Detroit and in Toronto.

In 2016, Daly raced the full 2016 IndyCar season for Dale Coyne Racing. He led 56 laps at 5 different races, and finished 2nd in the first race at Detroit for his first career Indycar podium.

For the 2017 season, Daly will race the number 4 car for A. J. Foyt Enterprises.