When the Terminator movie trilogy opened on the big screen in July 2015, Heritage alumnus Dayo Okeniyi ('05), played the role of Danny Dyson. However, it's not the first time you may have seen him in a major Hollywood film. You'll likely recognize Okeniyi from his industry debut as the District 11 tribute, Thresh, in the 2012 blockbuster, The Hunger Games. He's finding big success in chasing his life-long dream of a career in professional acting. 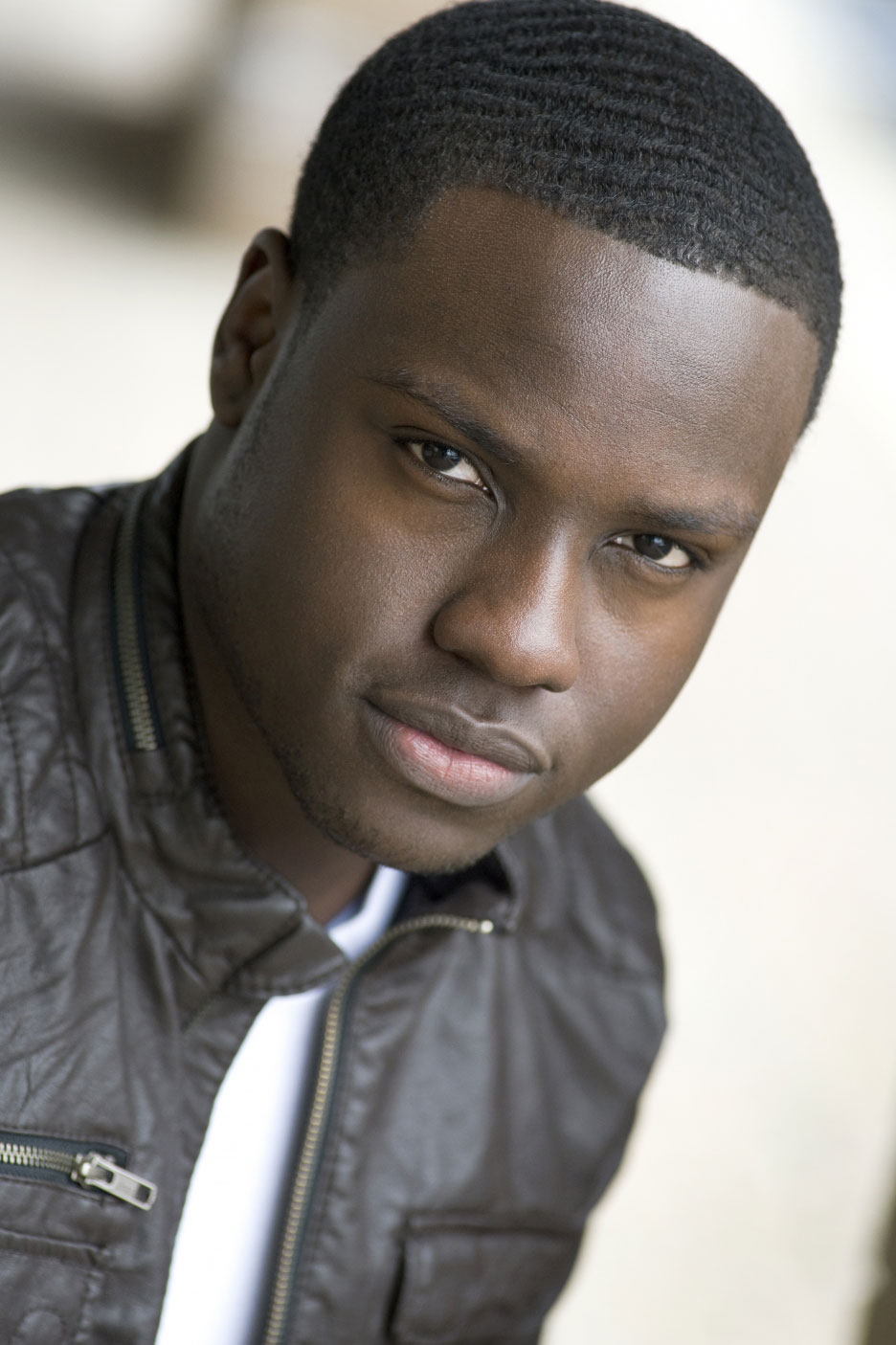 Okeniyi grew up in Nigeria. His father, a retired customs officer and his mother, a British literature teacher, were adamant that their children receive an education in the United States. They enrolled Dayo at Heritage as a high school junior, when they moved the family to Indiana in 2003.

After graduating from Heritage, Okeniyi went on to study at Anderson University. In an interview with Anderson's Fifth Street Communications, he said: "I have always enjoyed performing, whether it be acting, singing, or dancing. When I initially moved to the United States, I put performing on hold because it was now time to 'grow up and be realistic,' but the longer I put it on hold, the more the passion festered and grew inside of me." He graduated from AU in 2009 with a Bachelor's degree in visual communications and moved to Los Angeles, living with fellow AU alumni and actors who supported and encouraged him.

Okeniyi's family stood solidly behind him, each step of the way. In an interview with Ebony magazine, he said, "Most folks where I come from want their kids to be doctors and lawyers, but I think my parents are different, because they also had the opportunity to go to college. They went to college in the United States, and I think that makes them different because they come from the mindset of you can do anything you want to do if you put your mind to it... so they were all for it. It was almost like they knew that that was what I was supposed to do with my life, but it just took me a while to figure that out myself. So, when I mentioned it to them and said this is what I want to do, they were like, 'It's about time!'"

In L.A., Okeniyi jumped into acting workshops and worked as an extra in various films. He played leading roles in a couple of short films. Then, he landed the role in The Hunger Games, in 2012. It was the kind of job that takes most aspiring actors years to land. He was hired after his first audition. 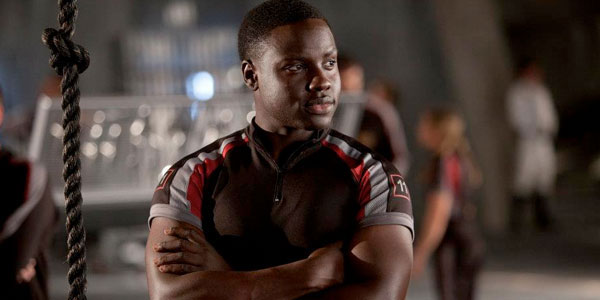 Okeniyi as Thresh in The Hunger Games

His Hunger Games performance was an entree to multiple other roles on both the big and small screens in 2013 and 2014. He has worked with the likes of stars Shailene Woodley, Ben Affleck, Justin Timberlake and Leonardo DiCaprio. In his lead role in Terminator: Genesis, Okeniyi worked alongside the Terminator himself, Arnold Schwarzenegger. He currently can be seen on the NBC show, Shades of Blue, alongside Jennifer Lopez.

But Okeniyi doesn't measure his own success by star power. He told Fifth Street Communications, "You really have to want it within yourself. It can't be about fame or money. It has to be for the passion of acting. Everything begins with a vision and you have to be willing to work hard to fulfill that vision. There are definitely going to be hard times involved when anyone chases a dream, but this experience is different. So many things can cause difficulties: money, missing friends and family, people telling you what you can't do, etc. You really have to be confident in yourself and develop thick skin in order to protect that dream."