These days, professional athlete and Heritage alumnae ('09) Kelly Faris plays for the Connecticut Sun WNBA team. But if you follow her basketball journey to its beginnings, you'll find the makings of her career in the school's gymnasium, where today her jersey is proudly displayed.

"My decision to attend Heritage Christian was a decision I would make time and time again. I had an incredible four years there and would not trade it for anything. As an athlete, I look back and realize how blessed I was to be a part of the teams I was on," says Faris. 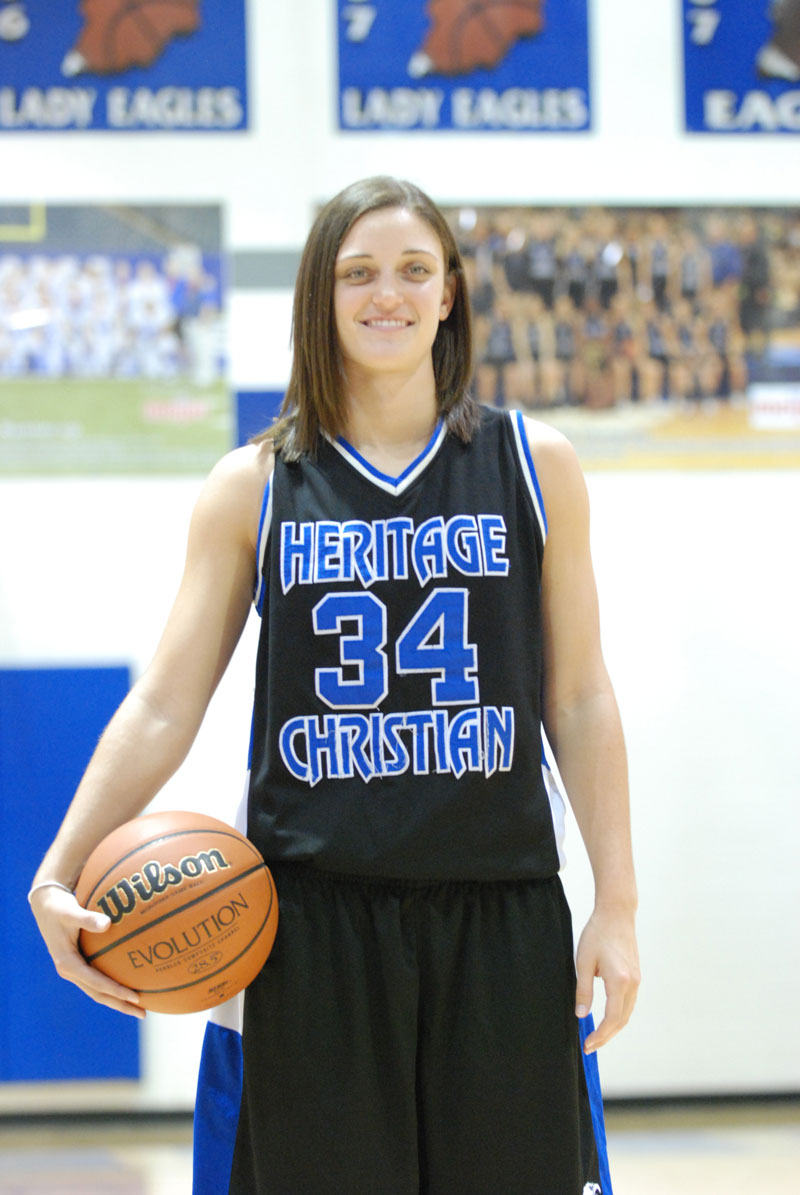 Faris helped lead Heritage to four consecutive IHSAA state championships with an incredible combined team record of 108-8. This accomplishment earned the team a congratulatory resolution from the General Assembly of the State of Indiana.

My decision to attend Heritage Christian was a decision I would make time and time again. I had an incredible four years there and would not trade it for anything.

She remains HCS' all-time leader in rebounds, assists and steals. She earned two gold medals with USA Basketball. As a senior, she competed for the East team in the McDonald's All-America game and also was named Indianapolis Star Super Team Player of the Year.

Somehow, Faris also found the time and energy to compete for the Eagles in volleyball and track. She earned all-state honors in volleyball for both 2007 and 2008 and also won national honors in 2007, being named to the 2007 AAU Junior National Volleyball Championships All-American team.

She was also an excellent student, earning High Academic Honors as a senior, and being a member of National Honor Society. "As a student, I look back and realize how blessed I was to have teachers who were so invested in my wellbeing in and out of the classroom," says Faris.

She then went to the University of Connecticut, where she reached four Final Fours and won two National Championships with the Huskies. As a senior, she was named the Big East Defensive Player of the Year, Most Improved Player and played for the All-Big East Second Team. During UConn's final regular-season game, she sustained an unfortunate and serious foot injury. 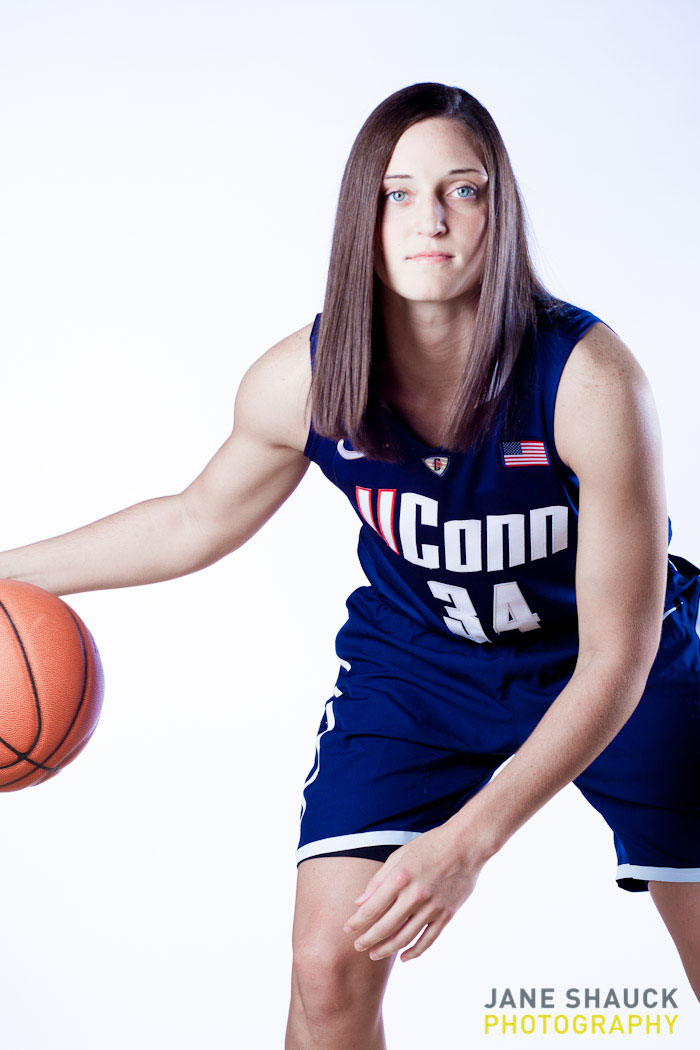 Faris made the news when she was selected by the Connecticut Sun in the first round of the 2013 WNBA draft. Unfortunately, another foot injury sidelined her for the last 10 games of the Suns' schedule. Faris turned her sights overseas and moved to Sopron, Hungary in 2013 to play for UNIQA Euroleasing Sopron. Afterwards, she moved to The Land Down Under to play for the Adelaide Lightning for the 2014-15 season.

Of her Heritage experience, she says, "I made so many memories and lifelong friendships that I never thought I'd have. Not only that, but I really grew in my faith. I don't think I really realized the type of spiritual impact it would have on me at the time. But I know now, I would not be where I am spiritually today, if it weren't for the individuals I was surrounded by at school," Faris concludes. "I am so thankful I had the opportunity to attend Heritage and I can only hope many others will be impacted in the same ways as I was."