Singer-songwriter Kelly Taylor's wisdom surpasses her 19 years. "Music is so much bigger than me," she says. "It can reach and relate to so many people and I have the privilege of creating something beautiful so that people can get a taste of His beauty."

The Heritage alumnae ('13) and Belmont University student just released her latest project, an EP and video series titled "Nightfall." It's her second album since "Skin and Bones," which she released while she was 18 and a senior at HCS. 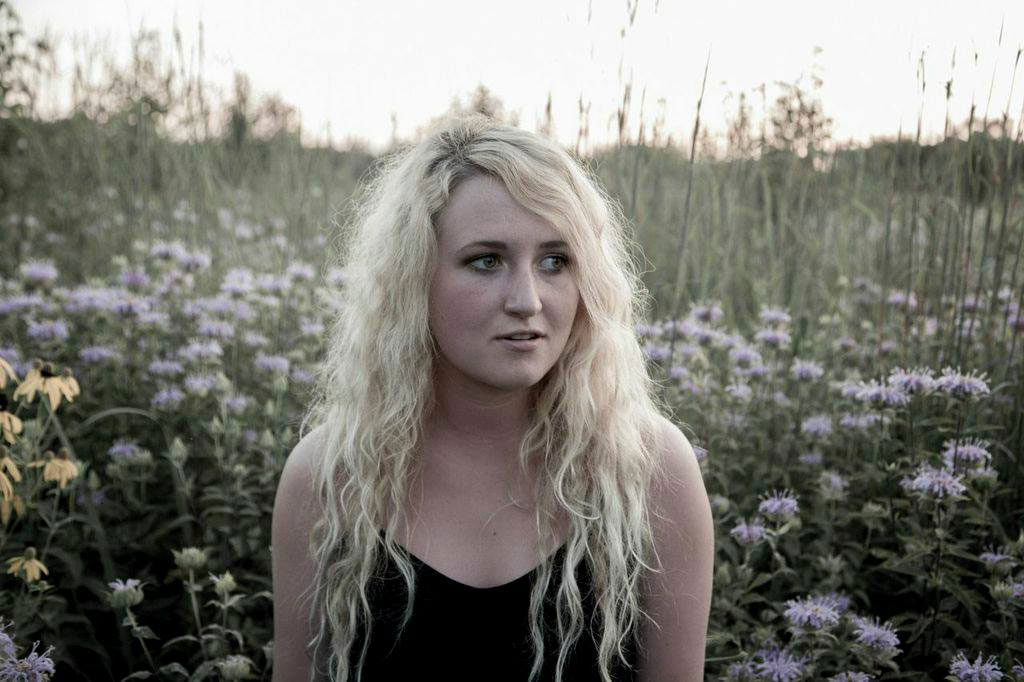 She remembers Heritage teachers who invested not only in her musical talent, but who also challenged her to think deeply about life and faith. "My learning was not limited to just the subjects I took. I learned so much from my teachers about life outside of math and history and science" says Taylor. "My experience there shaped me and my world view. Heritage was the perfect place for me to be. I'm 100 percent where I am because of the people there."

That depth surfaces in her songwriting and in her purpose for making music. "I want to write songs that are eternal so that someone can hear truth and honesty and find hope in it," she explains. " I want to make music that's real and genuine, and through that, points to the Lord."

Heritage faculty and students supported Taylor's musical talent early on. She played guitar in the Middle School and High School Praise Bands, but it's an informal 7th grade lunchtime performance on the Cafetorium stage that sparked her desire to perform. At her teacher's invitation, she sang and played the first song she'd ever written for her classmates. She was hooked.

As Taylor's repertoire and talent grew, so did the school's support. After a morning radio interview on the day her single "Classics" first played in the radio, Taylor returned to school to hear her music playing over the intercom, filling the hallways. Heritage students, faculty and staff helped to pack the house at her "Skin and Bones" debut release party. She returned to Heritage later in 2013, opening for Tenth Avenue North at their C2O performance.

So, what's next? Completing her songwriting major/religion minor at Belmont. She plans to stay in Nashville to pursue her dream of making music as a living. Until then, she writes and collaborates with her band every day. "Music is all I want to do and sharing it makes my heart the fullest," she concludes. "Music is what makes the Lord most evident to me, and I know it's what He is calling me to right now."