Former Heritage Christian girls basketball coach, Rick Risinger, knew he had something special in 2016 graduate Tyasha Harris. Harris, an immediate starter as a freshman, made an impact on the team from the beginning with her skill and team-first mentality.

“She easily could have had a 30-point average, but that’s not what we were about and, more importantly, that’s not what Ty is about,” Risinger said. “She’s interested in making sure the team is successful, not just Ty. That’s a unique player. That’s part of what makes Ty so special.”

Harris has been around basketball her entire life. As a toddler, she would watch her dad play in a men’s league at a near-by park. At age 5, Harris joined a YMCA basketball league, playing against boys. Others noticed her talent and encouraged her parents to sign her up for a travel league. The rest is history.

Harris became one the most dominant players in the country during her time at Heritage averaging 23.5 points per game as a Senior. Her teams won four city titles, four regional titles and three consecutive state titles - two in Class 2A and one in 3A.

Naturally, she was a finalist for Indiana’s Miss Basketball award. She ranked as the country’s No. 27 recruit overall and the No. 8 point guard in the 2016 class. Additionally, Harris earned spots on a number of national All-American teams. 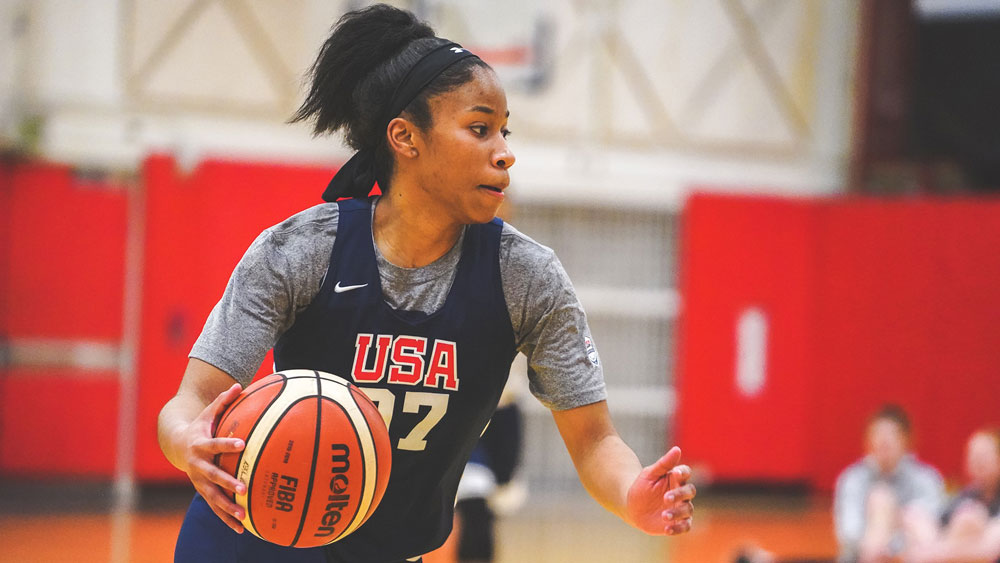 To date, she is Heritage Christian’s girls basketball all-time leading scorer with 2,004 career points and holds records in steals (487) and is third in the school’s history in assists (426).

With her success came multiple scholarship offers - 54 in fact - from some of the country’s most elite programs. Harris chose to continue her career at the University of South Carolina and with coach Dawn Staley. Staley is a three-time Olympic gold medalist as a player and former star at Virginia and in the WNBA.

At the time, Harris said, “My official visit there I had a great time with the players. I thought it was the right fit.” She couldn’t be more right. 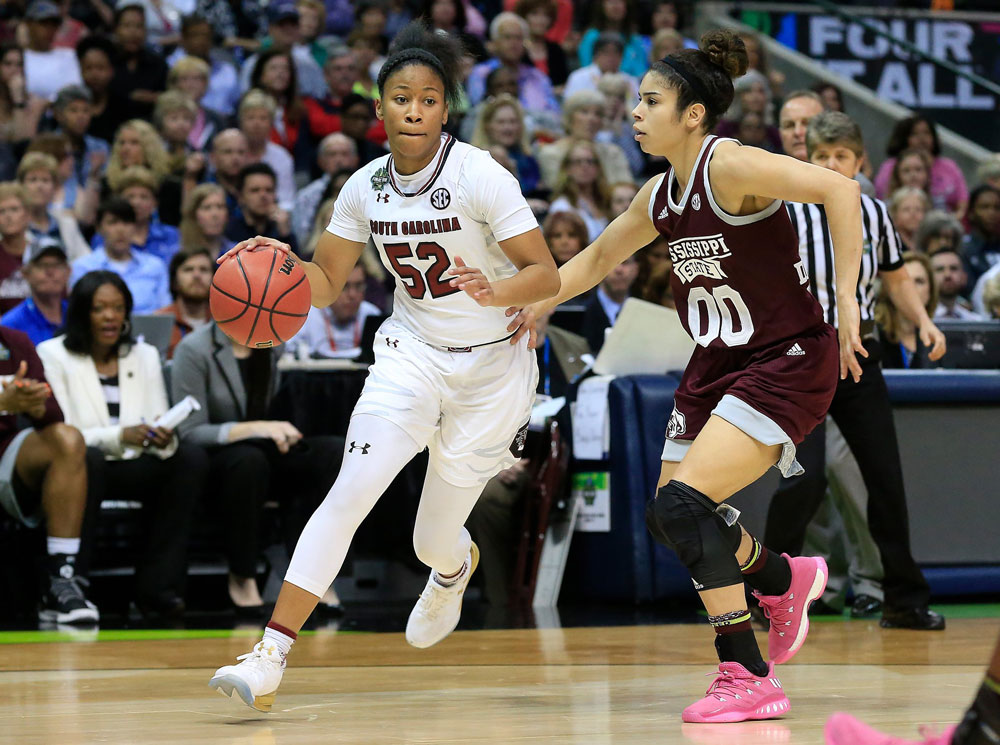 As a freshman for the South Carolina Gamecocks, Harris started 27 games, provided a team-high 3.2 assists per game and in January of her freshman season, took over the starting point guard position and led South Carolina to the 2017 NCAA National Championship title.

Harris was a three-time All-SEC selection and two-time WBCA Honorable Mention All-American. She is the first Gamecock to record 700 assists, finishing with 705 to rank 10th all-time in the SEC.

The Gamecocks were ranked number one nationwide when their season was cut short due to COVID-19.

Earlier this year, Harris won the 2020 Dawn Staley Award. The award is in its eighth season and recognizes the player who exemplifies the skills that Staley possessed throughout her career - ball handling, scoring, ability to distribute the basketball and the will to win.

On April 17, Harris was selected by the Dallas Wings as the seventh overall pick in the first round of the 2020 WNBA draft. She became the 12th South Carolina women’s basketball player to be selected in the WNBA Draft. With the Wings, Harris will be reunited with former Gamecocks teammates Allisha Gray and Kaela Davis. 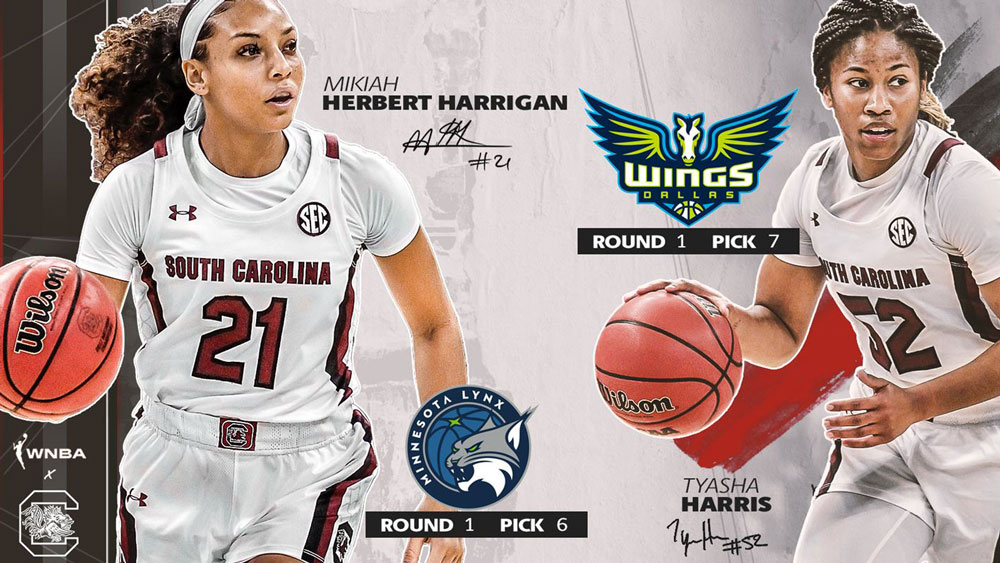 “It’s gonna be really nice,” Harris said regarding playing with Gray and Davis again. “I’m excited just because we played together for a year, I know them, so I’ll get accustomed to compete with them and stuff.”

The Wings are a young franchise and with the recent departure of their star point guard, Skylar Diggins-Smith, Harris will have an opportunity to compete for major playing time.

Ty's story has been featured in numerous news stories and articles over the years. Here are a few of our favorites: