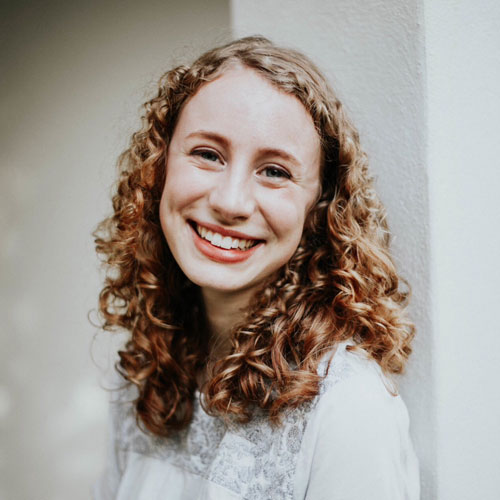 Claire has been involved in orchestra, choir, theater, and praise band over her years at Heritage beginning with Mrs. Bartemus' fourth grade Hosanna choir. She starred in the musical production of The Music Man as Marian, has attended numerous music camps, plays violin, and has also studied piano for ten years (which she plans to continue studying in college). "I have grown so much personally through the fine arts because of numerous students that I looked up to who took the time to get to know me and poured into me," she says.

Allen plays lead trumpet in the high school concert and jazz bands. He's been playing trumpet for eight years and has participated in the Cedarville Honors Band and Butler Jazz Band Camp. He is most grateful for the friendships he's developed with students and directors in the Fine Arts. A favorite memory are the concerts, especially playing a solo in the piece "Alianza" at the 2017 spring concert and playing a solo alongside his younger brother, Mason, at the Flavor of Jazz concert. Allen plans to study business and play in a jazz band in college. 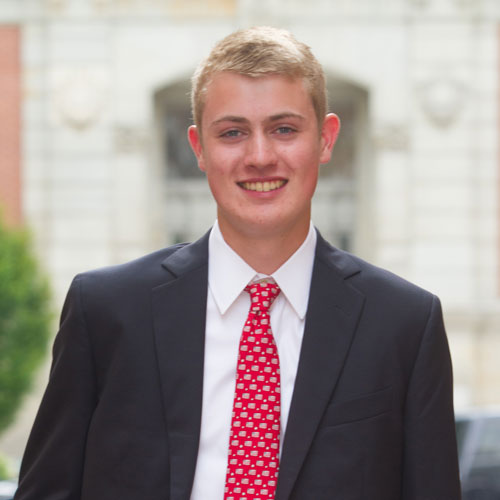 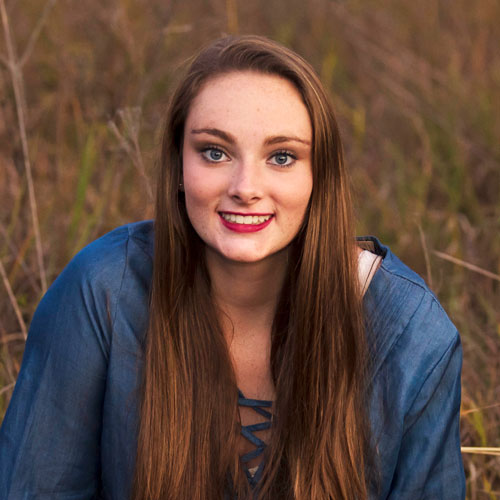 Maddie has enjoyed sharing her talents in Heritage choirs but in her junior year she made art her focus - especially 3D art and ceramics. That same year, she won fourth place in the Indiana State High School Student Photography Competition for a photo she captured at the Grand Canyon. Maddie loves working alongside others, unleashing and challenging their creativity, and has been very grateful for her teachers, Mrs. Voiles and Mrs. Lawler. She looks to her art classes as a welcomed change of pace and stress reliever during the day. 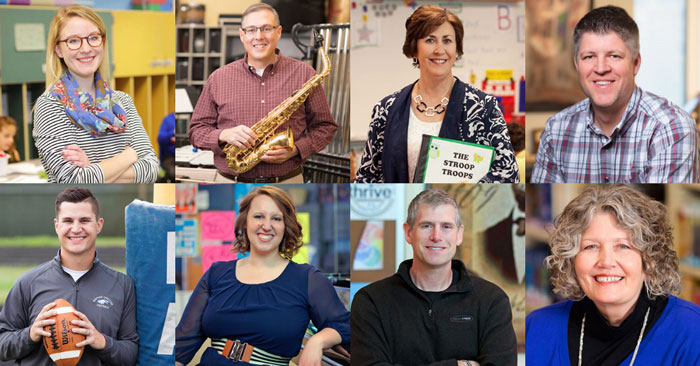 We invite you to take a peek inside our classrooms by learning more about a few of our wonderful teachers.